So this year in June, I have finally managed to explore a new continent – Africa! Initially I was only doing some researches for my potential trip next year, but when I was doing the research, I was so drawn to this place that I want to go immediately! At the end, I’ve managed to book everything and had all my injections done within 5 weeks time!

As this was a kind of a last minute, instead of a long trip which I really wanted, my friend and I decided we will do a shorter safari of 7 days. The quote provided by the operator “Heritage of African Jungles” was very reasonable – staying in mid-range lodges and tents, visiting 4 different parks/safaris, inclusive of all meals and park entrances etc comes to USD$1250/person. I was initially a bit skeptical about it was there weren’t many reviews of them, and the price seems to be relatively lower than most other operators, BUT,  not only the owner Naomi was super responsive and helpful (she also ends up being a very forward thinking modern Kenyan woman), our driver Francis was absolutely amazing as well! Thanks heaps guys!!

Our flight did not land Nairobi until after noon time, so we were not able to start the safari tour straight away, as most safaris depart very early in the morning around 7am. So we ended up having an extra half day in Nairobi. While there are so many worthwhile places to go in the city, we were only able pick two due to a short time frame – The Giraffe Center and The Carnivore Restaurant.

Upon our arrival of Jomo Kenyatta International Airport, the first thing we did was to draw some Kenyan shillings from the ATM. The rate is actually better if you draw money from the ATM in comparison to the currency exchange shops at the airport, and you MUST have some local currency with you, as USD is not accepted in some places. Secondly we went and got ourselves a sim card for our phone. I was told that Safaricom has got the best reception, but their service counter at the airport was so super slow, so we ended up buying from Telkom instead (second biggest telecom company in Kenya), and the sim card worked just fine! There are places in the mountains/grass plains where you will have absolutely NO reception, but that goes for all sim cards. 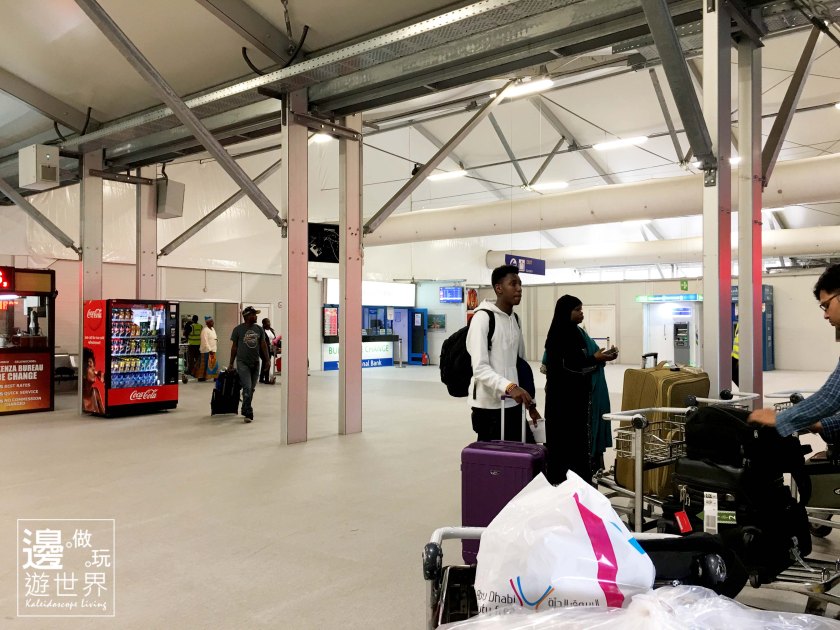 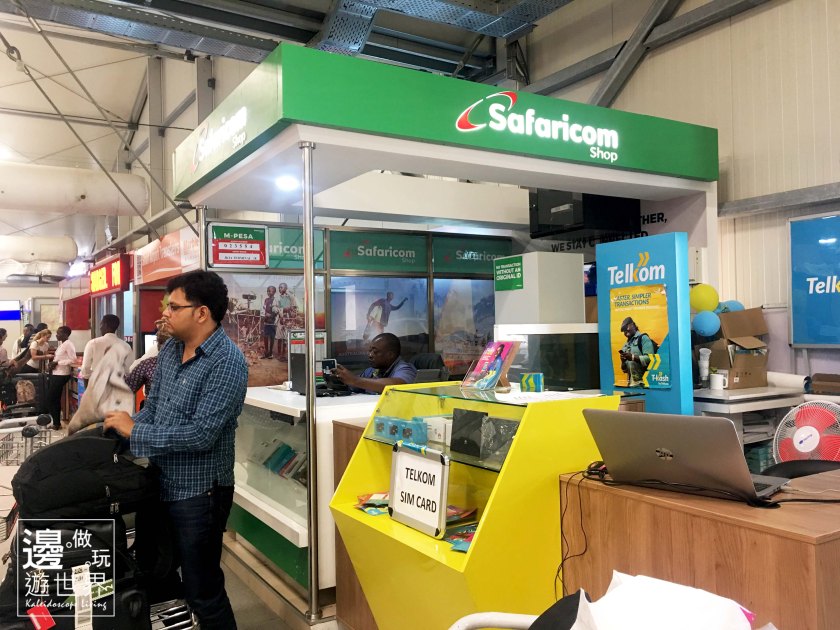 Anyways, once we got picked up from the airport, we went to the office to pay the left payment, then headed straight to the Giraffe Center, which is about 40 minutes drive away from the City Center. We got to the Giraffe Center at around 4pm, and the place is still fairly crowded with people inside and lining up outside. The entrance fee is KSH$1000/person. The venue itself is quite small, but because the giraffes are sooooo adorable and cute, you can literally spend hours here! 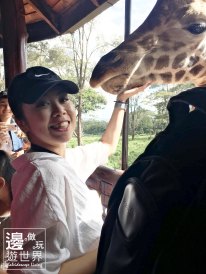 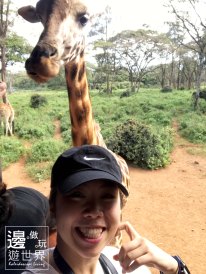 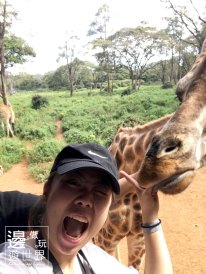 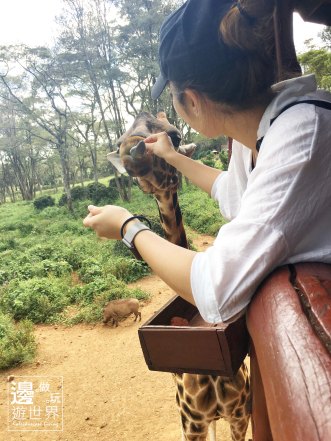 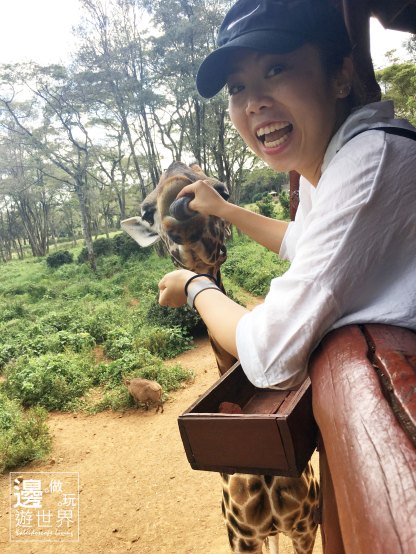 The best place to feed the giraffes is going up to the look out, though it’s super crowded, which you will have to squeeze yourself in there, trying to get to the front and get the giraffes’ attention. (Make sure you grab a handful of the food from the staffs before squeezing in!!) Alternatively you can just observe these majestic animals from the ground, way less crowded, though you can’t really feed them from the ground! Though there are times the staffs will bring out fresh leaves on a twig, which you can just raise your hand sky high and pray hard that the giraffes will come your way lol! 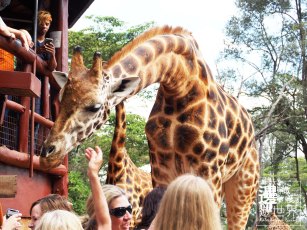 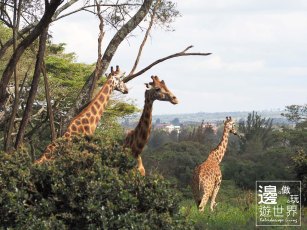 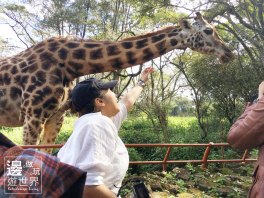 We spent over almost 2 hours here before heading to our dinner place, the famous Carnivore Restaurant! Just like the name suggested, this place is for the meat lovers! For KSH$3600, you can eat meat till you drop, and it’s not only the usual beef, pork, lamb, chicken, they even have ostrich, crocodile, and ox balls etc on offer, it’s crazy! The taste of the meat is quite good, though some of them can be a bit hard to chill (like the ostrich), and some taste funny (the Ox ball for sure!). This place is always crowded, so advance booking is highly recommended, and this could be done by e-mail, which is very convenient. 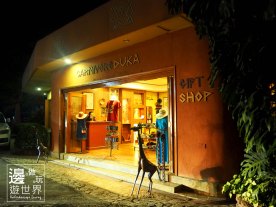 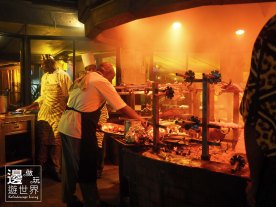 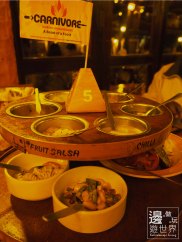 After dinner, Francis drove us back to the hotel, so we can rest up and get ready for our long waited Safari tomorrow!!

There was an error retrieving images from Instagram. An attempt will be remade in a few minutes.

There was an error retrieving images from Instagram. An attempt will be remade in a few minutes.